Use your email for login

Use your email for registration

Your Have 0 Item In Your Cart

No products in the cart. 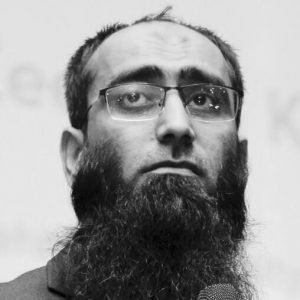 Ideators and the team

Prof. Dr. Zeeshan Khatri is a Professor at Department of Textile Engineering, Mehran University Jamshoro. He started his professional career in the year 2000 after graduating from (94 batch) Mehran University Jamshoro. He has 19 years academic and industrial experience. After spending 8 years in textile industry, he joined Mehran University as a Lecturer in the year 2009 and did his ME in Textile Engineering. He then pursued for doctorate degree and completed within 2.5 years from Shinshu University Japan in September 2013. He also owns professional titles CCol ASDC (UK) and CText ATI (UK) and PE (Pak). In 2004, SDC awarded him a President’s Diploma of Honor on his most meritorious performance in ASDC examinations 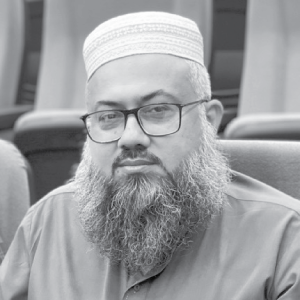 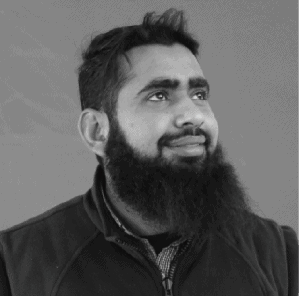